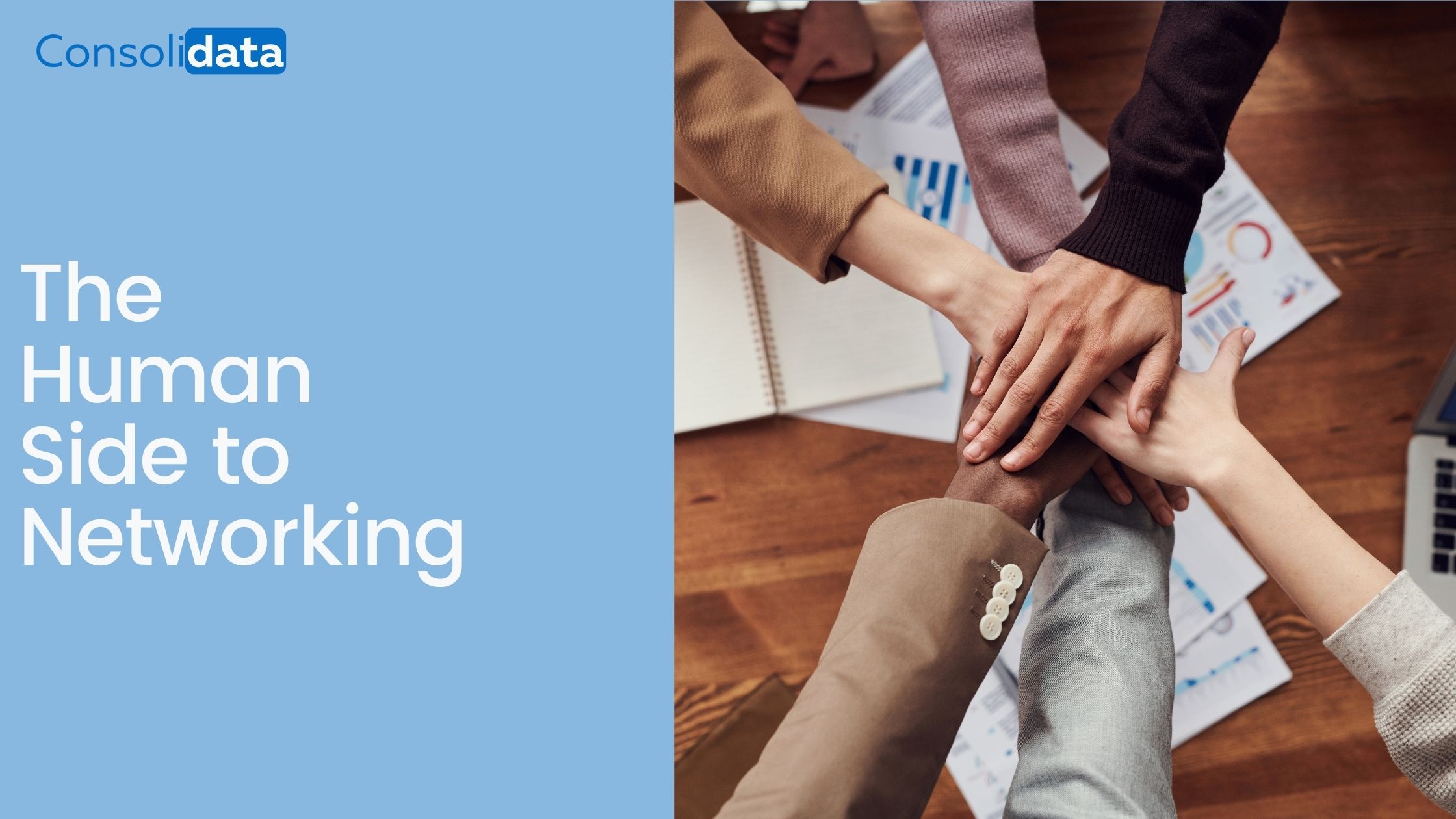 The Human Side to Networking

For so many, the term “Networking” makes them cringe. It’s kind of like the one guy at every party who whips out his guitar and plays Oasis all night long. “Let’s network” is the tech equivalent to “Anyway, here’s Wonderwall”. However, Networking is one of the most useful forms of both improving your business and even getting your business started. When you meet the right people and you help each other out, that’s networking.

The most important factor in making sure you’re making the right connections is looking at the human side of networking and not the business side. It doesn’t matter what line of business you’re in because the business talk will always follow, what does matter is the type of person you are. Your successful business won’t hold any weight if nobody wants to work with you. So here’s some ways to successfully network with others in a very non-cringey way.

Be open to answering questions. The people who assume everyone is trying to copy them are the worst kind of people. The more open you are to sharing, the more open others will be with you. If someone poses a question to a FB Group or message board, help them out, say something insightful and keep the conversation going if it starts to go somewhere.

Networking is about bringing people together, so it goes without saying that arguing with people you don’t know does the exact opposite. Especially if it’s about information that doesn’t concern you or is affecting others. If you feel like they’re wrong, let them be wrong. Don’t be the “well, actually” guy. Nobody likes that guy.

It can be super scary to join a FB Group or get on LinkedIn if you’re someone who just started a new job or new business, but, the key to growing is to be active. Kind of like being afraid to join the gym because you don’t want the Gym Bro’s to look at you weird because you don’t know what you’re doing. Insecurities get the best of us, but it’s important to let those go. Go to meetups, connect on social media, hang out with people online.

Part of owning a successful business has to do with the connections you make along the way. From the ones that lead to business partnerships or even the customers who just support everything you do, the value is unmatched. So go out and make connections and remember the human side to networking.